An epic tale, spanning all four years of WW1 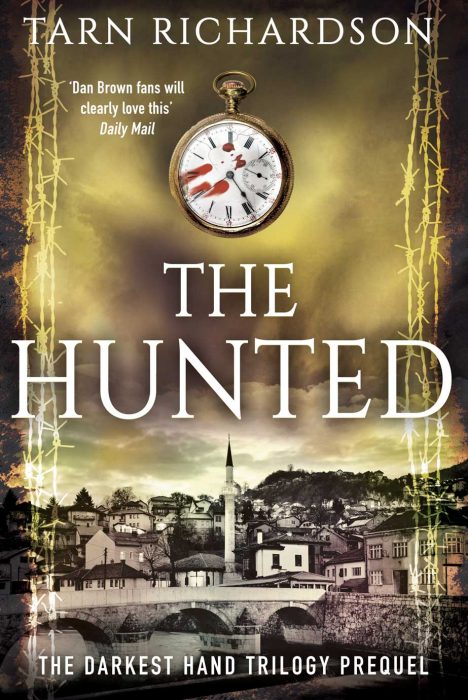 The free prequel novella to The Darkest Hand Trilogy

In the bustling streets of Sarajevo in June 1914, the dead body of a priest lies, head shattered by the impact of a fall from a building high above. As the city prepares for the arrival Archduke Franz Ferdinand, grim-faced inquisitor Poldek Tacit is confronted by many menaces: the demon rumoured to be at large in the city and the conspirators of the Black Hand organisation who plan to assassinate the Archduke.

Subscribe and get a free copy of THE HUNTED!

Get the prequel to The Darkest Hand trilogy today!
Sign up to my newsletter and I'll send you a copy of The Hunted for Free! No spam or sharing of your details with third parties - ever!

Book 1 of The Darkest Hand Trilogy 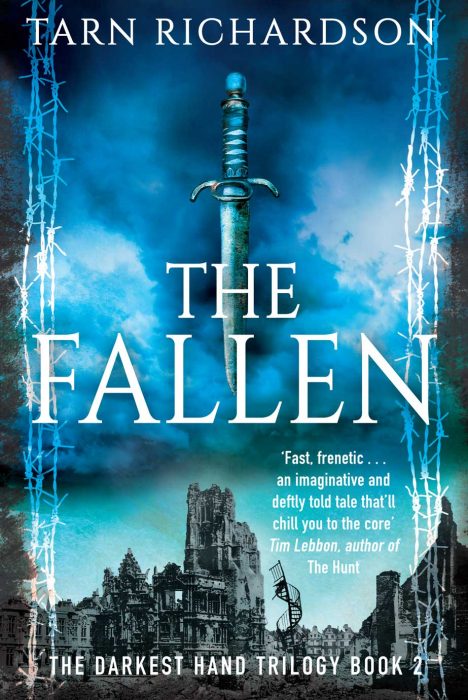 Book 2 of The Darkest Hand Trilogy

1915. As the second battle of the Isonzo Front rages on the Italian Austro-Hungarian border, war threatens to engulf the Inquisition as dark forces muster amongst the most fanatical servants of the Catholic Church. Shortly before he is murdered, a desperate priest sends a secret letter to his brother serving in the Italian Army. Now this young soldier, destined for the horrors of a frontline high above the clouds, carries with him a letter which reveals why terrible satanic rituals are being committed, and by whom.

Drawn into this conspiracy and hunted by agents of The Darkest Hand, old rivals must put aside their differences to discover the contents of the letter before it’s too late. But unity comes at a price for this unholy alliance. While the war rages, old enemies return from the dead and conspiracies weave tighter and deeper still into the heart of the Vatican.

Only Poldek Tacit, the most determined and unhinged inquisitor of them all, can hope to push back the forces of evil and unite those for good. But what happens when Tacit finds that the path he walks has already been prophesied and that where it leads threatens the very future of a world already on the edge of the abyss? 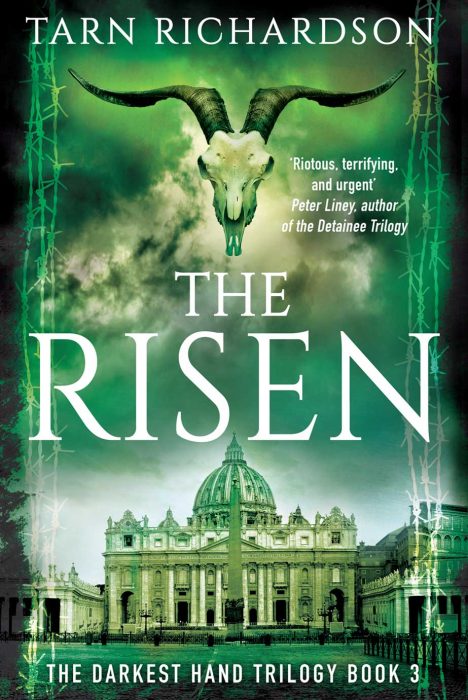 Book 3 of The Darkest Hand Trilogy

1917. As war and revolution consume the world, the End Times have arrived. With the apocalypse imminent, the world needs a hero to push back this tide of darkness and save all from the return of the Antichrist. But where is Poldek Tacit, the only Inquisitor able to compete against such daunting odds?

Old allies unite in a desperate race to unmask and stop the Antichrist before he can assume dominion over all lands and nations, while the Darkest Hand squeezes any remaining hope from those who wish to find an end to the war which has already claimed countless lives.

The final chapter in The Darkest Hand trilogy serves up a fitting, fast-paced and action-packed finale to this epic work of dark fiction, where long-buried secrets within the vaults of the Vatican are unveiled and mankind’s hopes of redemption from the forces of evil hang by a single, precarious thread.